Rock forming minerals are many in number. Dolomite is one among them. Its chemical composition is CaMg(CO3)2. That is: calcium magnesium carbonate. The sedimentary rock dolostone is primarily made up of dolomite. The metamorphic rock called dolomite marble also is made up of dolomite – basically. Dolomite has certain properties that make them useful in industries like glass industry, construction industry, ceramic industry and many other industries. The same makes it highly demanded & exported in huge amounts from Dolomite supplier in Gujarat. The properties and uses of dolomite are vast. Let us go through few properties & uses in this article.

The 5 main properties and uses of dolomite are given below. 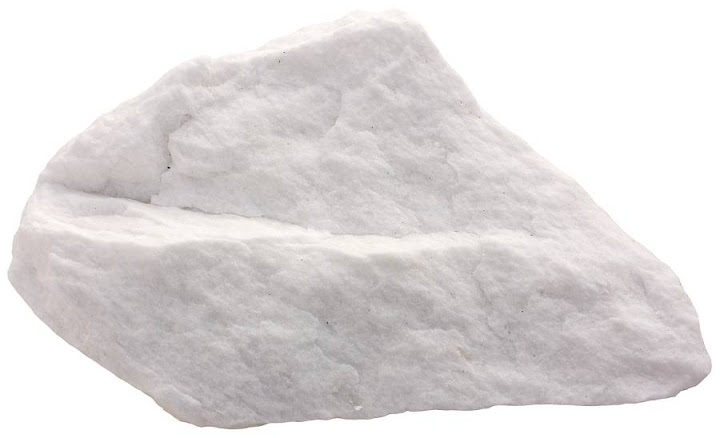 They are used in chemical industry

Dolomite is used not only by construction industry but also by chemical industry. The reactive property – of dolomite with acids – is used by chemical industry for its proper & efficient chemical workings. Dolomite reacts with acid & functions as an acid neutralizing agent. The same makes it used extensively in stream restoration projects & as a soil conditioner.

Not only construction and chemical industry but many more industries use dolomite – due to the magnesia content of it. Dolomite being a source of MgO or magnesia is used in producing bricks, ceramics, glasses etc. It is used as an additive in feed for livestock. Dolomite is used as a flux while processing metals and is used as a sintering agent too.

They are good hosts of many mineral deposits

They act as gas & oil reservoir

Volume reduction happens when calcite gets converted into dolomite. The same is the reason for the pore spaces in dolomite rocks. Such spaces get filled with natural gas or oil at times.  Thus dolomite rocks are not only hosts for mineral deposits but are also hosts for natural gas & oil. These reservoir rocks are therefore targeted for gas & oil drilling. 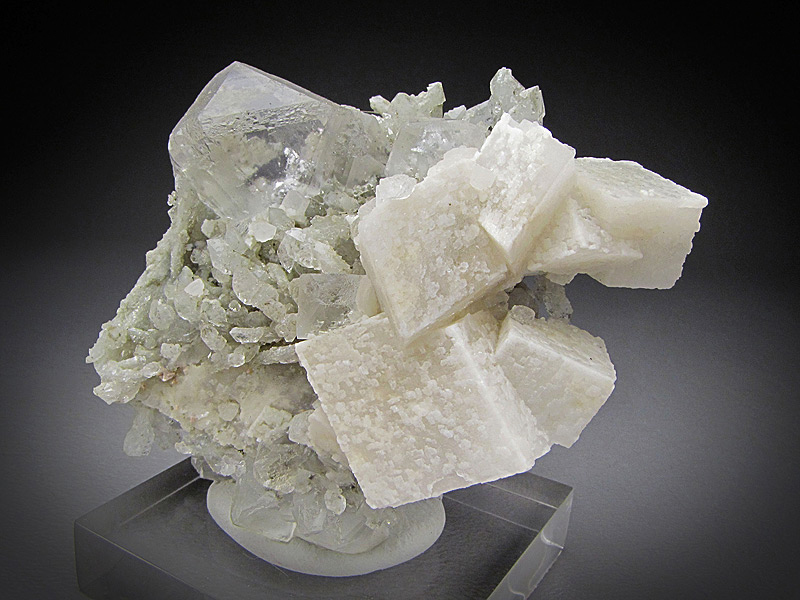 There are many more applications of dolomite. Example: They are used in manufacturing microfluidic chips. Contact Dolomite Chips manufacturers in India for gathering the same. Some companies offer dolomite not only in their lump form but also in their grain forms. Premium dolomite is applied in many industries like ceramic industry, steel industry, glass industry etc.  Flawless manufacturing of dolomite makes it suitable in wide range of applications. Procure dolomite from good suppliers and ensure the efficient use of it for acquiring or manufacturing high quality products. High quality products in turn ensure better success via good customer satisfaction.