When it comes to halal meat you can already expect that there are varying reactions to it. There are some who would say that they only eat halal meat because they believe that this is more humane for the animals but on the other side of the spectrum, there are also some people who avoid halal meat like plague because of their belief that the sales of halal meat are used to fund various terrorists that are trying to destroy the world. It is best that you will seek all the information you need about halal meat and the Halal certification services done by halal certification companies. It is the only way that you can truly understand everything. 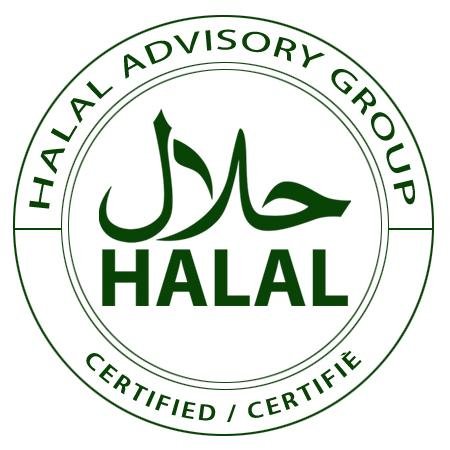 Basically halal food with halal certification will not be called halal unless they have gone through a strict process. Some of the criteria considered are the following:

How the animals were raised. A lot of halal certification companies in USA make sure that the animals are treated well while they were being raised. They are only fed products that are good for them. They were not fed with any other type of meat as well as some by – products of other animals.

The products should not contain anything that may be considered forbidden by Muslim standards. A few of the things that are forbidden are any product related to pork including gelatin and any other product that may not necessarily be related to food.

Halal meat should only be slaughtered by a Muslim and the Muslim should know the proper procedure to slaughter. Usually, a blessing is said while the animal is being slaughtered. This is different from the way that other non halal animals are slaughtered wherein they are killed by machines.

Do remember that not all halal certification agencies in USA have the same requirements and regulations. For example, there are some who are even strict about the fish that they would certify as halal. If the fish are not farm raised, they would not be given the certification. Also, most agencies will not certify certain meat from animals that did not follow a strict vegetarian diet.

Based on the things that are mentioned above, it is evident that the regulations may somewhat make halal meat healthier than regular meat but it will still be up to people if they would like to switch from eating regular meat to Halal meat. A lot of non – Muslims do not see the need to do this but they do not know that they have already consumed Halal meat before. Perhaps what should be focused on is proper labelling so that people will know what they are getting.